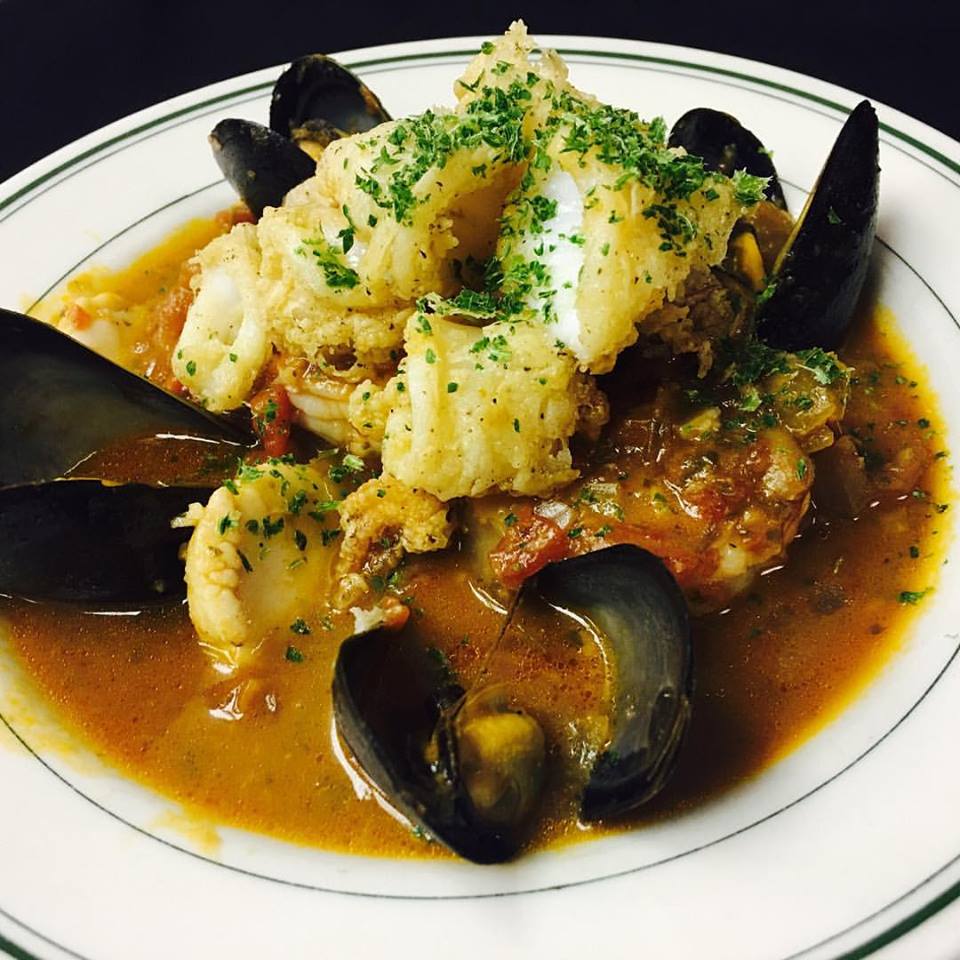 Creole Bouillabaisse- This is a recipe that was developed almost forty years ago while I was the General Manager at “219” restaurant in Old Town. The initial inspiration came about when Kris and I vacationed in San Francisco and sampled many great versions of Cioppino. Our version is more like the Italian style Cioppino than a traditional French bouillibaise and is a hearty seafood stew with Gulf fish,

shrimp, scallops, oysters, mussels topped with fried calamari. Our bouillabaisse will be available most lunches and some dinners this fall and winter.

I can’t believe it’s been over 32 years since we opened RT’s. We were not the first restaurant at this location. There were two Italian restaurants prior to RT’s, the first being “Angelos” which opened in the 50’s and was reputed to be the first  place to serve pizza outside of the District of Columbia. 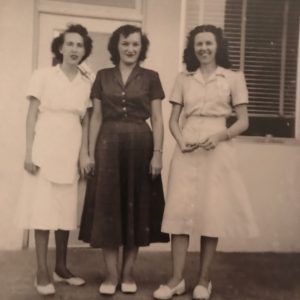 Burnell Feeser bought the restaurant in the 60’s and featured spaghetti, pizza and pitchers of cold beer to a sometimes rowdy bar crowd. We bought the restaurant in 1985 and after three months of renovations, opened as RT’s Restaurant. We opened serving only burgers and sandwiches with store bought potato chips and slowly expanded the menu as time went on. A lot has changed since then but we have fond memories of those early days. More on the early days later…